Home Page Notice Board In The Week Weddings, Dedications & Funerals Find Us Support

On Easter Monday in 1811 a new dedicated chapel was opened, with an attached caretakers house.

They were still served by visiting preachers who travelled miles to get here in all weathers. For communion services all the members walked back into Hockley.

When two deacons were given the right to administer Communion the church became less dependant upon the inner city elders.

The period after WW1 began the slow growth of housing in the area of Lapal and with it the numbers attending Chapel and Sunday school.

The deacons began to look ahead and in 1937 agreed to build a new bigger church ready to serve an enlarging Lapal.

Plans were drawn and the present day Church and hall were opened in Sept 1939, days before WW2 started.

The present church stands on land which is right behind the old site pictured on the left.

It has seen the phenomenal growth of Lapal as a residential community and has became the spiritual home of many within the locality. It is a landmark within Lapal.

In 2011 the church celebrated 200 years with a series of events that reflected what we had achieved and our hopes for the future.

The church remains family centred and continues to provide pastoral and practical help for the people of Lapal and beyond. 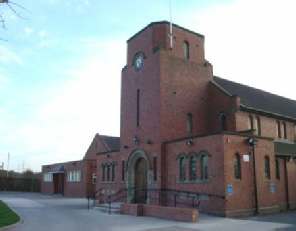 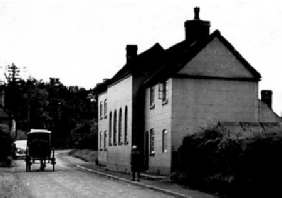 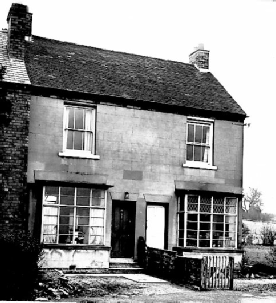 In 1787 a group of Baptists from Bond Street in Hockley used to set out every Sunday morning to venture out and support smaller groups meeting in peoples’ homes in the surrounding countryside.

One of the groups was in Illey where they worshipped with the local folk and helped with the schooling of the children in the afternoon before trudging back to Hockley.

For many households Sunday was the only break they had, enabling the children to attend a school which taught them elementary subjects.

In church hymns were led by a deacon and sung two lines at a time as most of those attending could not read.